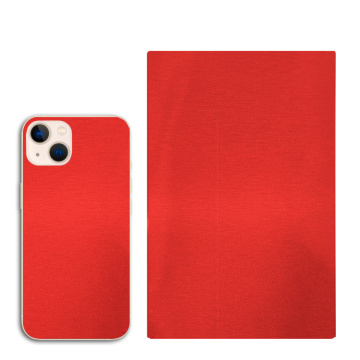 Mobile Skin Stickers--Full cover is the most basic business.
After buying a new phone, many people know to put a Protective Film on the screen, but this kind of protection is only partial. The phone case is the most easily worn out, and it should be protected. At this time, the whole protective film is used! 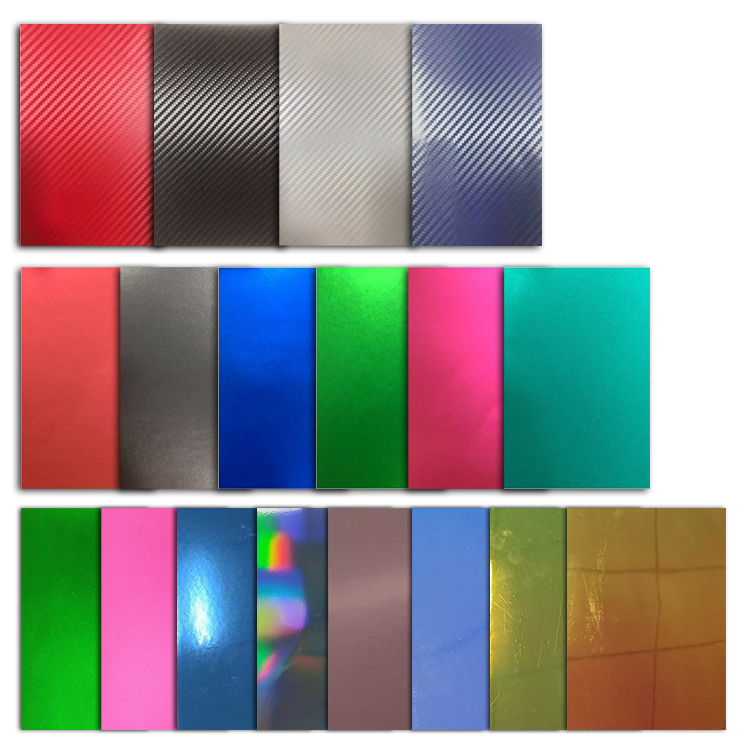 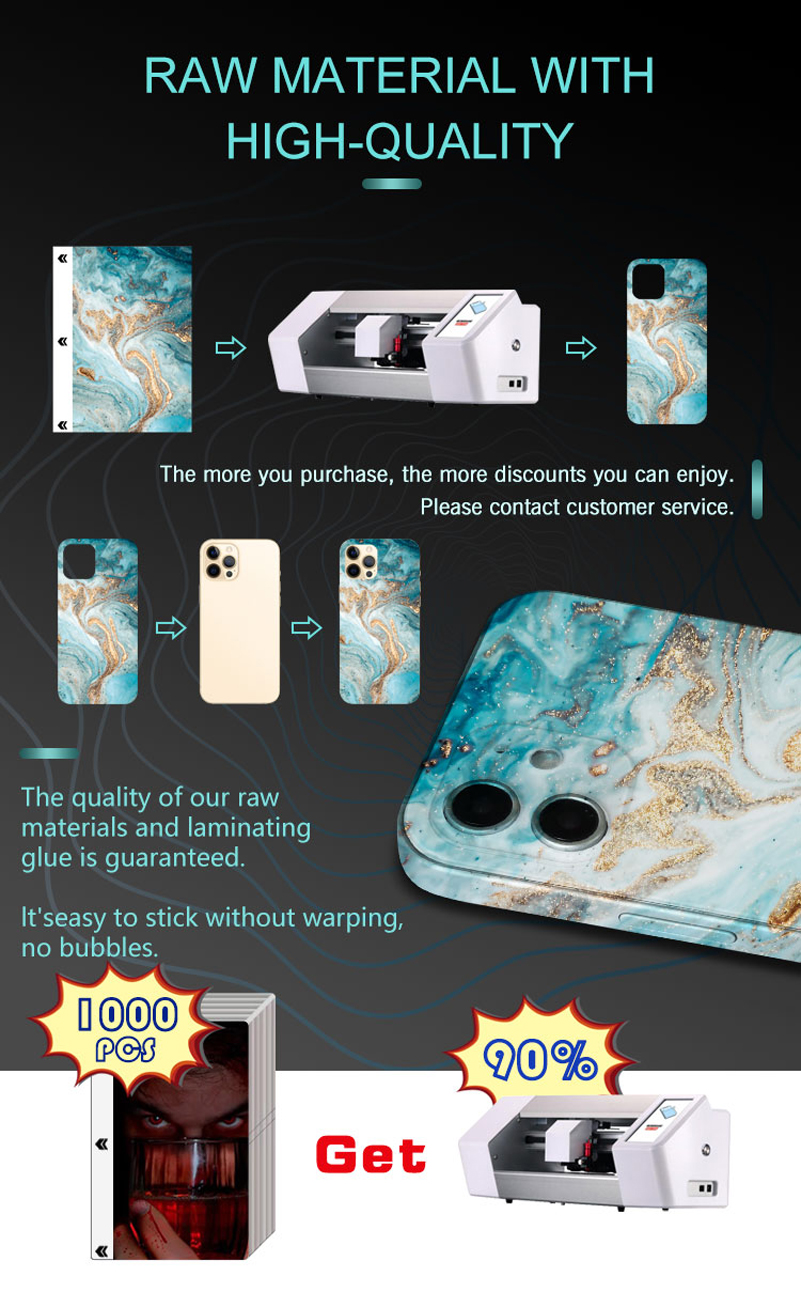 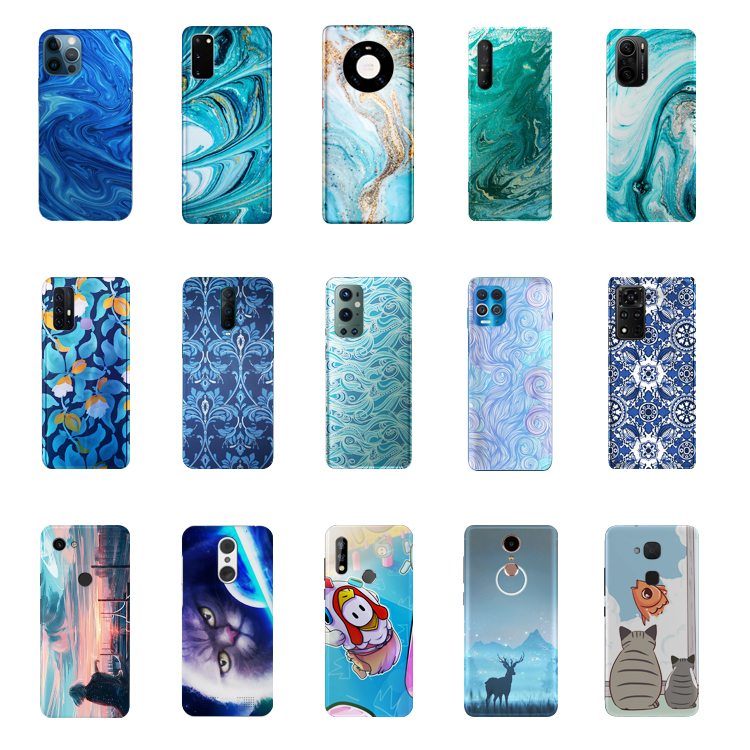 Which is best skin for mobile? 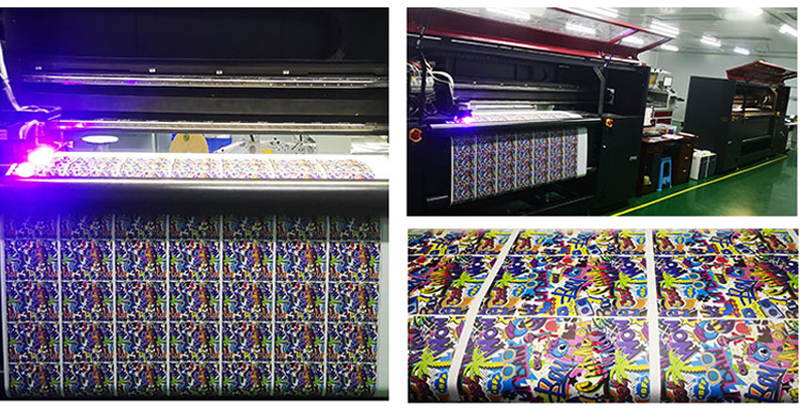 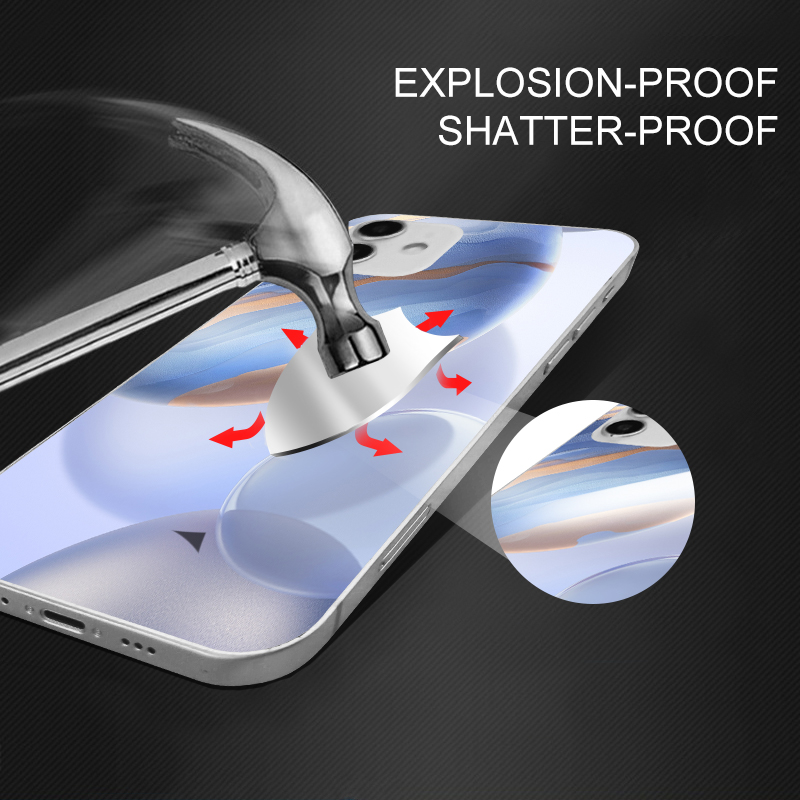 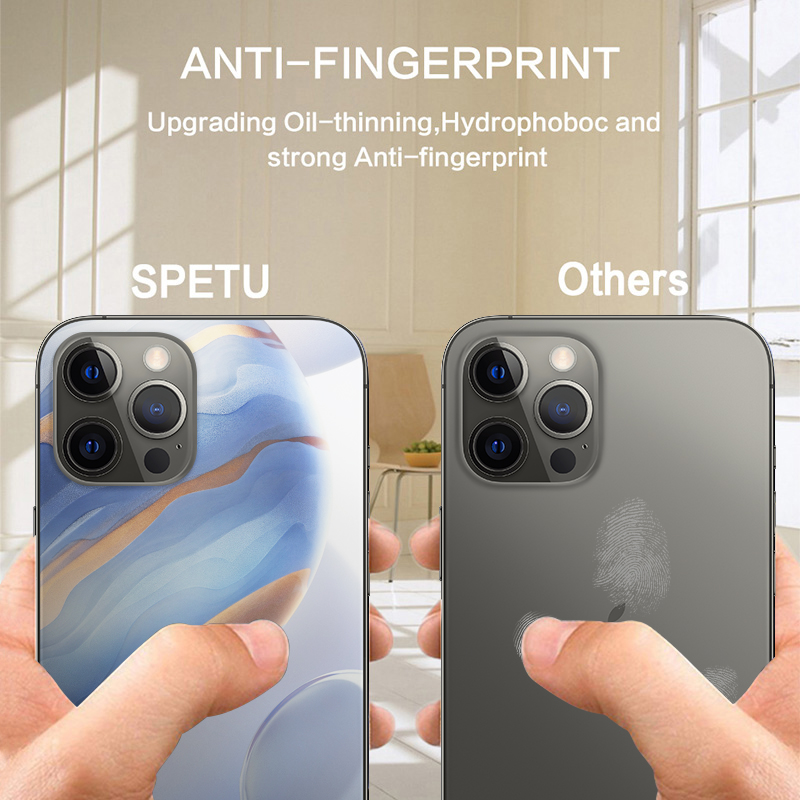 What is a mobile phone film cutting machine? What's the outlook?

A compact and lightweight cloud data integrated film cutting machine, which automatically cuts various soft films such as PET and TPU flexible films, covering 8000+ mobile phone models, and is constantly updated and iterative. It supports any models in the world, including lens/mobile phone front film and rear film, tablet computers, cameras, game consoles, smart watches, etc. One film can be used for all digital categories.